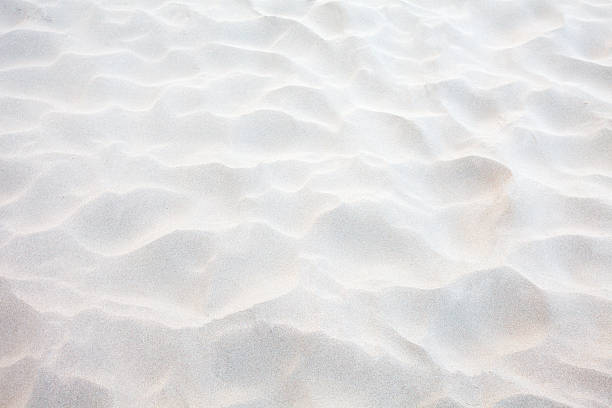 You are here: Home | Myrtle Beach 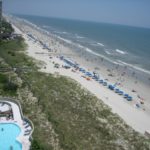 Myrtle Beach in located in Horry County, South Carolina, with a population of 22,759. It hosts over 13 million visitors every year for its entertainment, shopping, dining, attractions, sports teams and also many activities.

Myrtle Beach was first known as, Chicora, “The Land” by the area’s Native Americans.  Later, when white settlers discovered the area, it became “The New Town.” The settlement eventually named Myrtle Beach after the wax myrtle trees common to the area. Today, this stretch of beach is known as the Grand Strand.  It was named the Grand Strand by a local newspaper columnist in 1945 because of the 60-mile stretch of beach between Little River and Georgetown.

There are over 1,650 restaurants with many being buffet-style. There is everything from pizza to sit down elegant dinners on every corner.

Myrtle Beach Is Home Of…

There are 60 miles of beaches along the Grand Strand with rivers, creeks, marshes and the Intracoastal Waterway   There is no end to water themed activities which include: scuba diving, surfing, windsurfing, parasailing, kayaking, canoeing and sailing.

Myrtle Beach was named “Sportstown USA” from Sports Illustrated for its many sports teams, golf courses and parks.

Myrtle Beach is undoubtedly a one stop vacation destination. 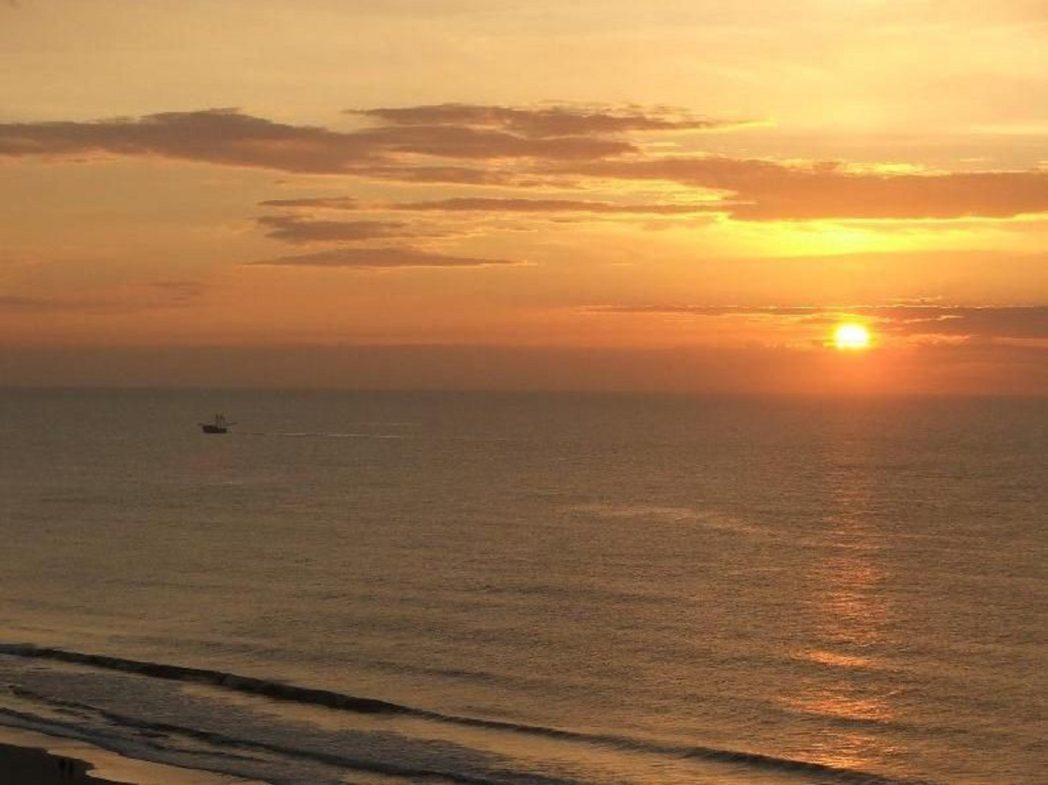 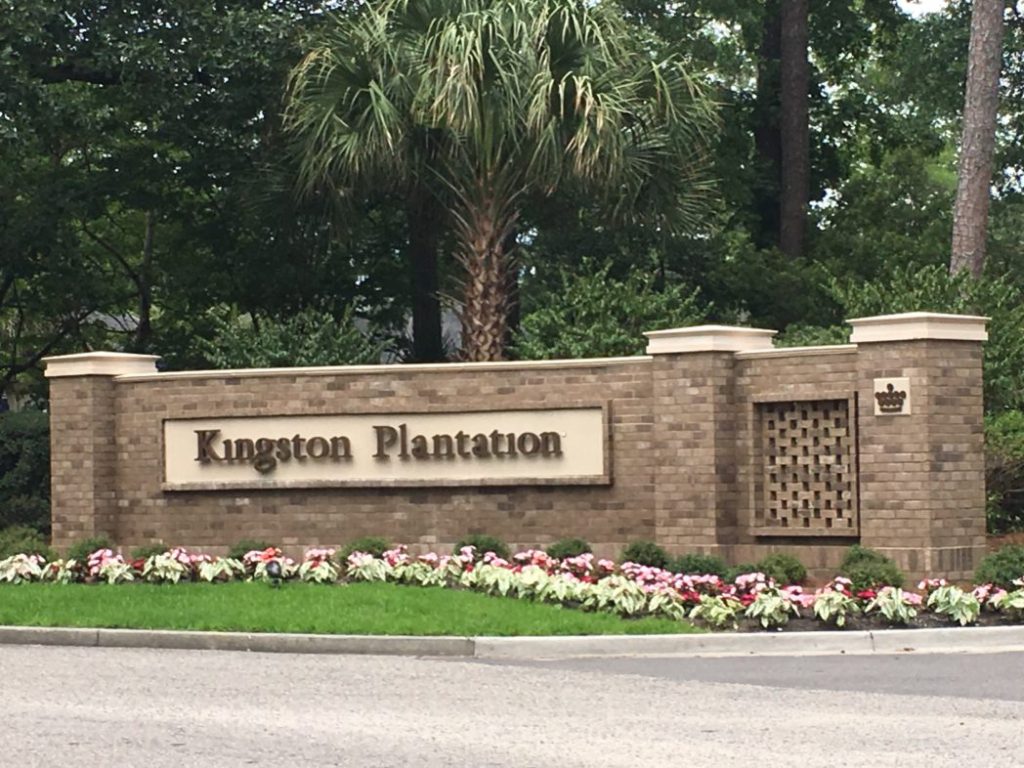 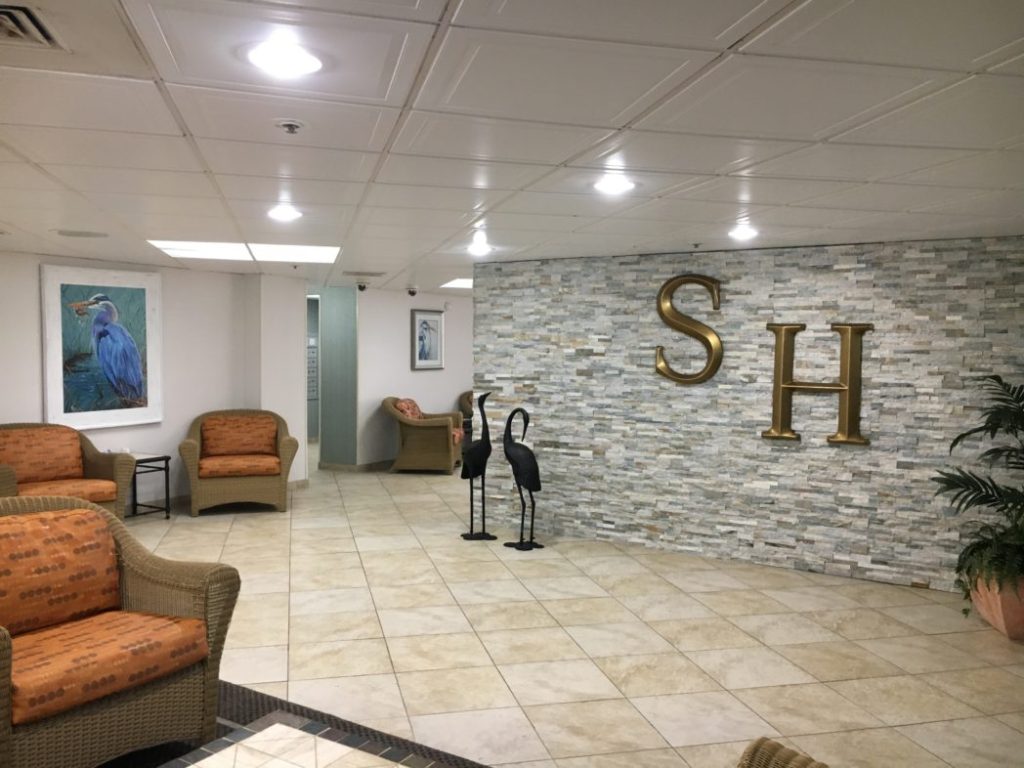 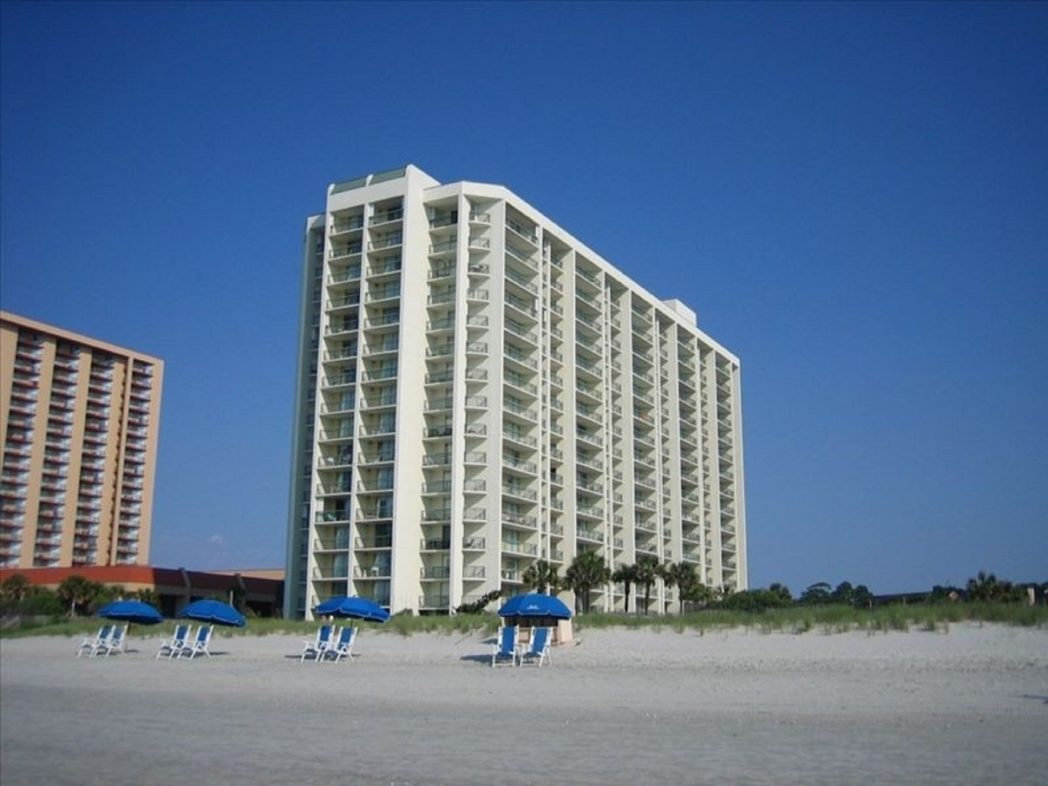 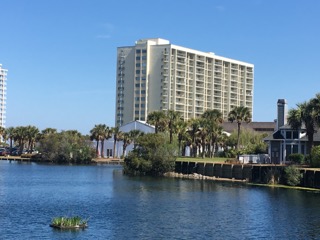 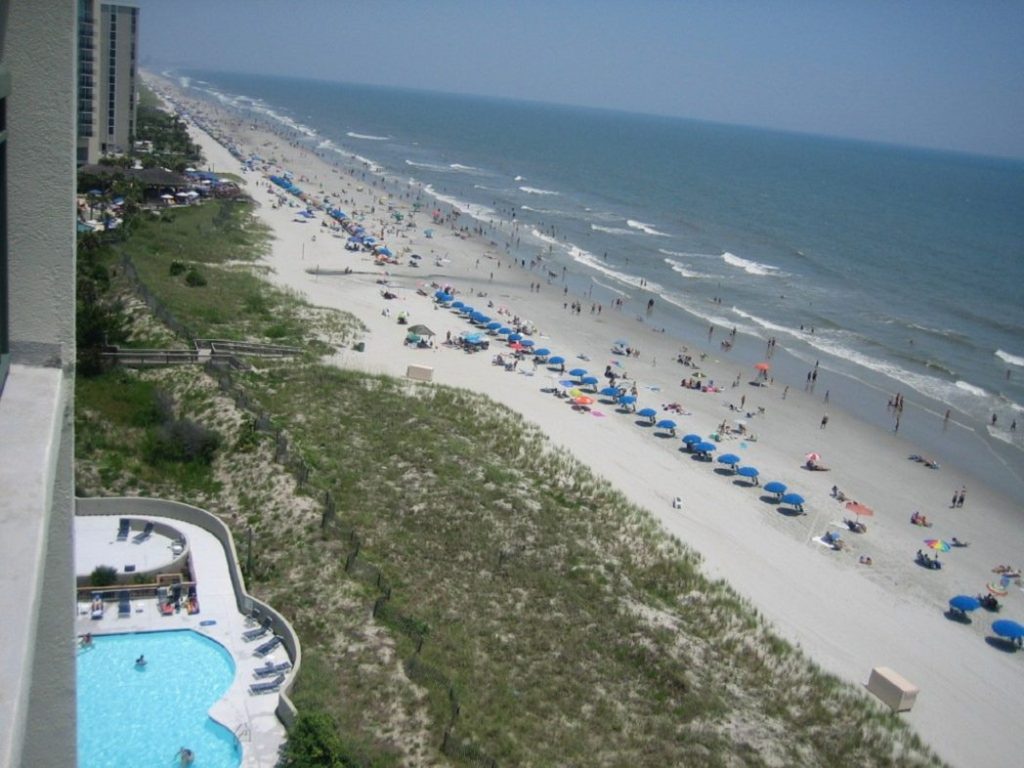 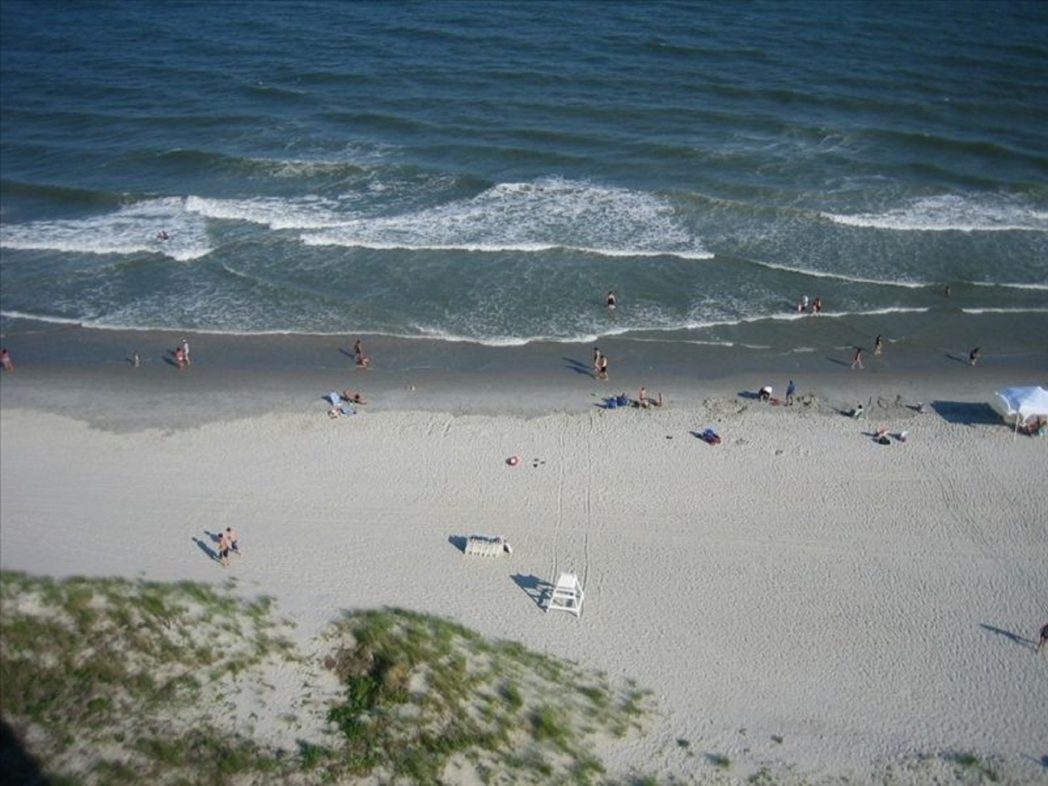 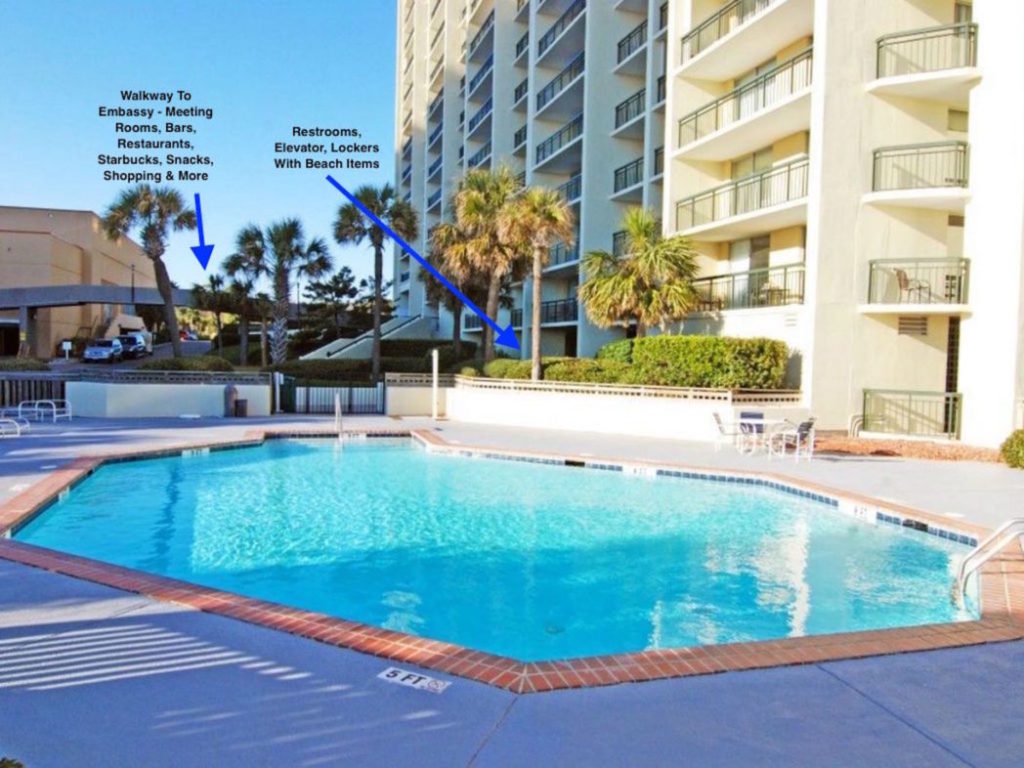 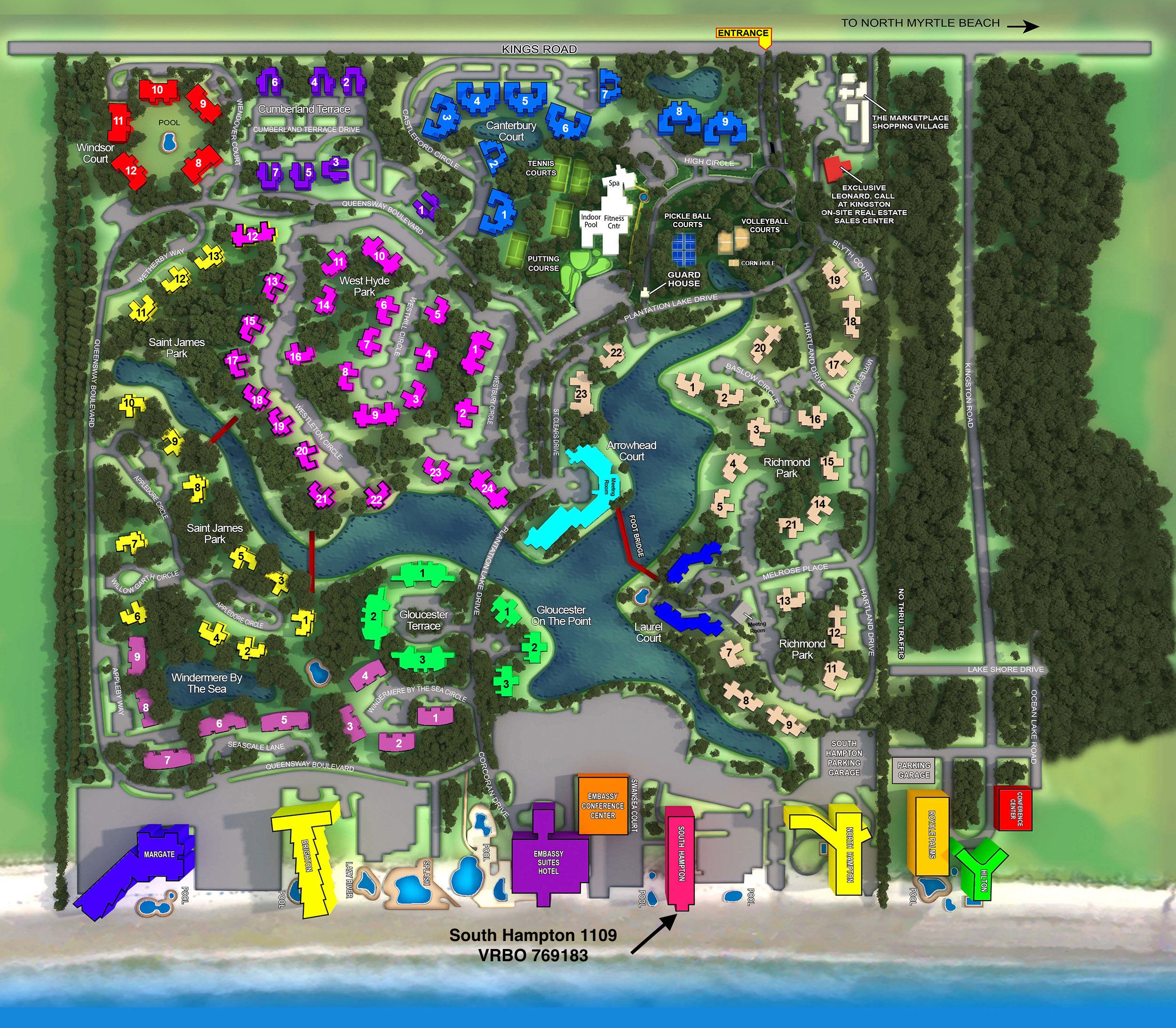 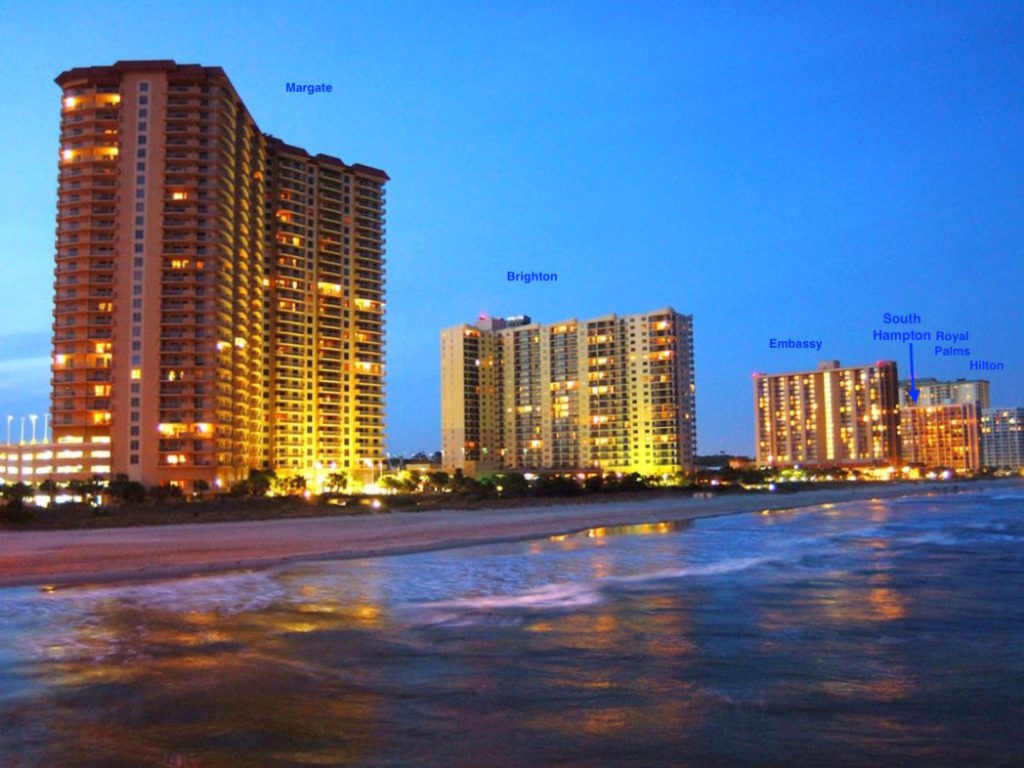 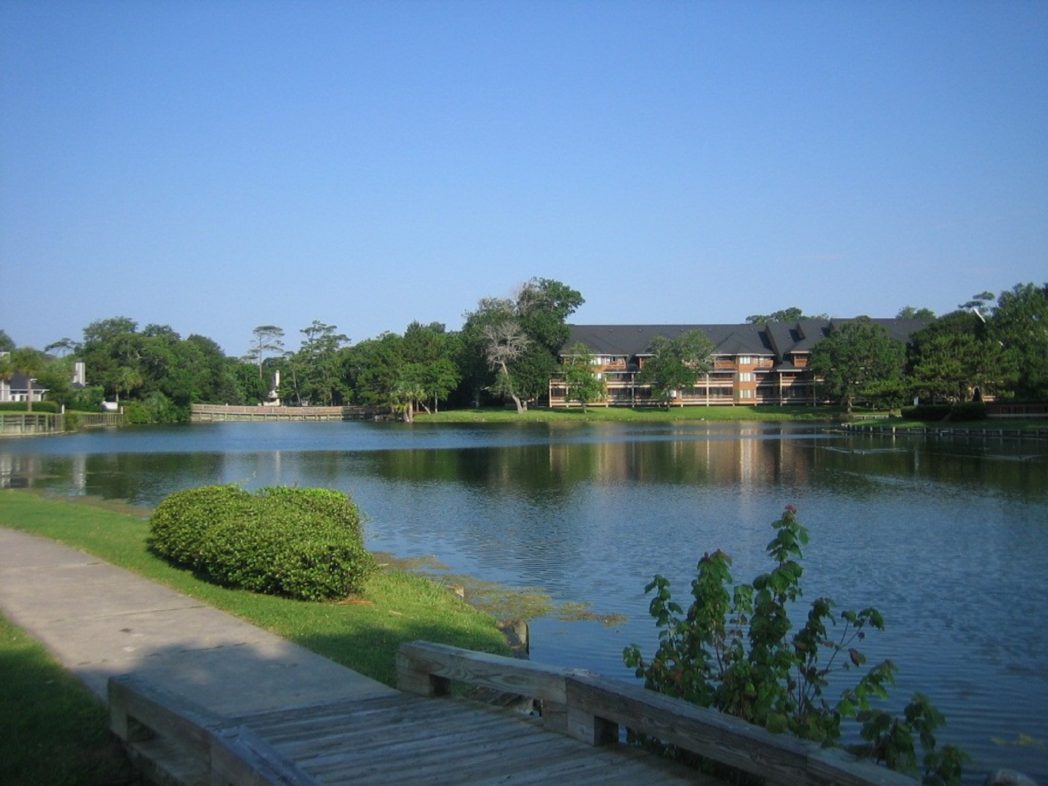 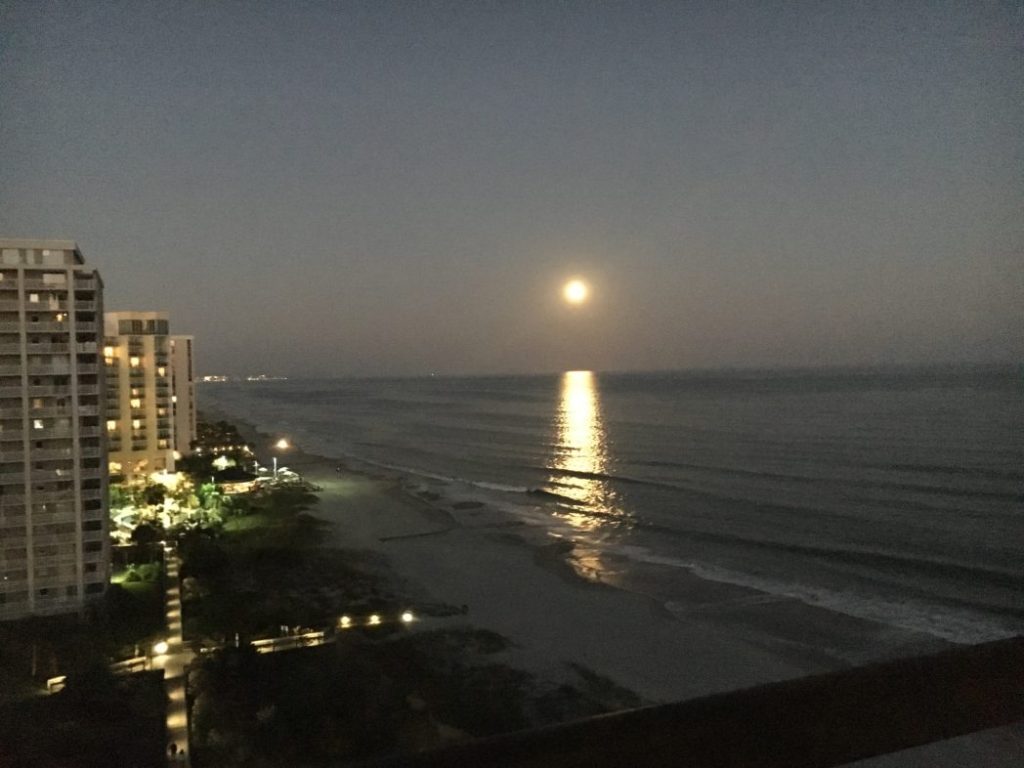